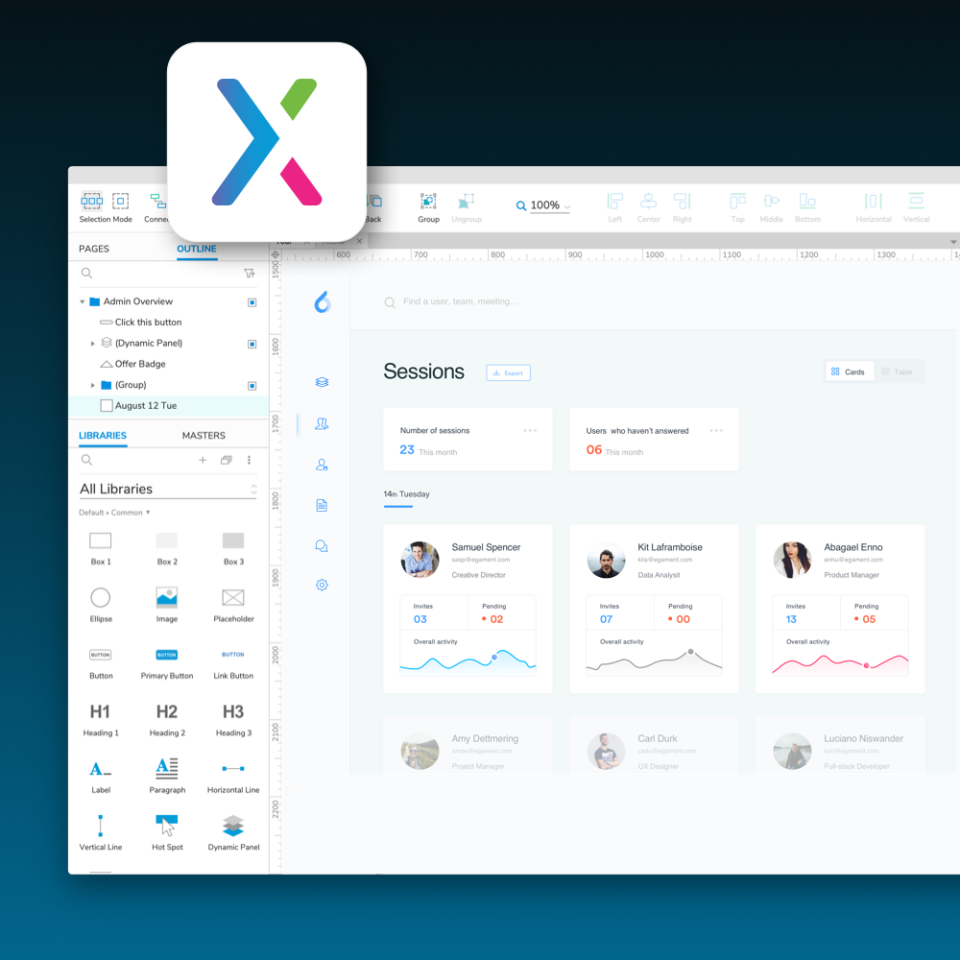 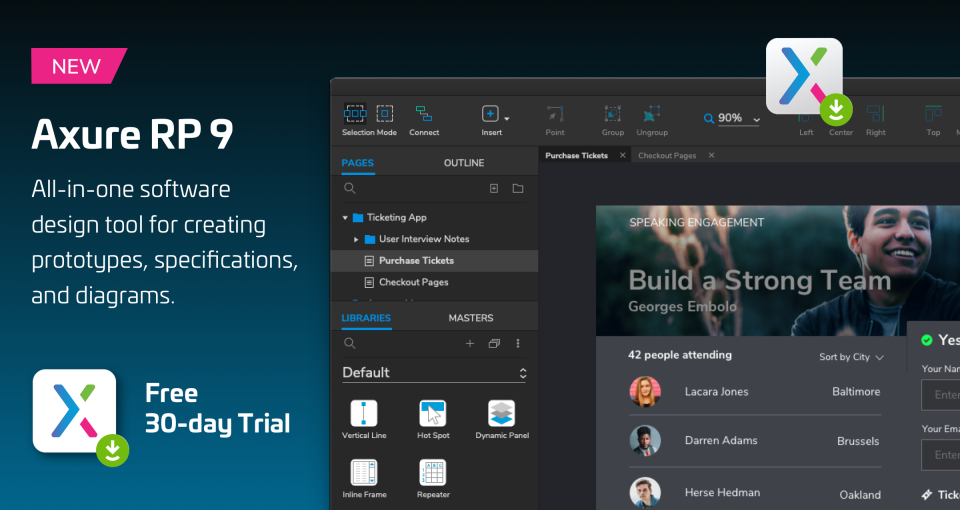 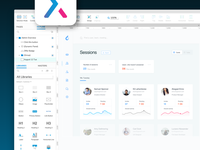 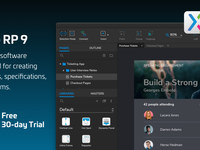 "The Best Software for UX Work"

Comentarios: Axure allows us to quickly and easily put together high fidelity prototypes to share within internal and external stakeholders. The functionality is powerful enough that our prototypes often get mistaken for full working builds of software.

Puntos a favor: - Extremely powerful prototyping toolset
- All the "fit and finish" features you need from Illustrator or Sketch

"I wouldn't buy it again"

Comentarios: I used Axure several times, once for a smartwatch-project, the other times for smartphone app-projects. Then I switched to InVision. Why? Because it was painful to handle Axure. I don't like it and it feels like the developers didn't like what they do. And here's the problem. I want to love creating prototypes and I want to love the prototypes. But I can't love it all using Axure.

Puntos a favor: You can create good prototypes for many different devices with Axure and it will do as it should with routing, sound and functions. Through some lines of code it will offer you more if you like and if you find it.

Contras: The user interface is not the strength of Axure and the prototypes you get don't look good. Yes, it's a prototype, but a good look - somehow - or a good feeling would support to carry over what you want to create. Instead you get something that looks like it stands on legs made of wooden sticks. Crafting the prototypes isn't feeling fine and you can waste a lot of time because it doesn't feel natural.

Comentarios: Honestly, it is a great tool of its purpose.

Puntos a favor: It is by far the best tool to create hi-fi interactive prototypes. No other tool comes close to its features to create interactive behaviors. These prototypes are so good they can be used for intensive user testing, as users are not able to tell them apart from real apps or websites. I can mock with Axure in a couple of weeks what would take a dev team months to code and deploy. And that can save huge amounts of development costs.

Contras: Learning to use Axure is complicated. Mostly because of the ton of options, and partly because it is difficult to discover how the internal mechanics operate. But the biggest con is that when I look into the UX design job market, practically there are no positions requesting knowledge of Axure. Everything is Sketch or Figma, that while great to create UI mockups are no rivals of Axure when creating interactive prototypes. However Axure has lost totally its market appeal. Probably Axure should have bought Sketch or Figma when it realized it was going to be overwhelm by these tools in the UI authoring arena. Also unlike Sketch, Axure does not have a 3rd party plugin market. And this closedness has reduced further more its utility.

"Great way to create easy to use prototype"

Puntos a favor: The designers in my team and I use it to create prototypes on the go that I can share with our users during my user researches. I like the way you can share them easily, there is no limit as to what you can create with them.

Contras: I would really like to have more tutorials as to how to create a specific experience. Even though the docu is good, there's just something missing there.